Niter is one of the most important salts responsible for damages of building materials and murals. It is mostly observed indoors, often found in cotton-like efflorescence. Pictures, microphotographs and examples of their habits illustrate and complement the description.

Potassium nitrate was an important ingredient in the production of gun powder and explosives in the 19th century, were obtained from natural sources potash deposits contain a maximum of 10% KNO3 among various other potassium salts) and obtained through the reaction of sodium nitrate with potassium chloride. Currently various methods of large-scale production of this salt are based on the reaction between crude potassium salts and nitric acid.
Potassium nitrate is also used as a fertilizer in agriculture.

Natural accumulations of potassium nitrate can occur anywhere where nitrogen compounds are synthesized in presence of a sufficient quantity of potassium ions (for example during the decomposition of organic matter). Large quantities of nitrifying bacteria and nitrogen compounds are known to be present in manure and urine of living organisms. Large deposits of potassium and sodium nitrate, called "salitre" in Spanish, are found in the desert region of Atacama, nothern Chile, which have been exploited since the 19th century.

Information on the origin and formation of Niter on monuments

Contaminated water at the base of monuments is the major input source of both potassium and nitrate ions, the latter having a biogenic origin, such as nitrifying bacteria. These ions will be transported into the material via capillarity. Nitrate ions can also be deposited from atmospheric pollution. Once within the porous system of the material, creep of the formed salt will also contribute to its redistribution. In addition, building and restoration materials can also contain soluble potassium compounds. We can also mention potassium silicate, potassium hydroxide (used as a cleaning agent)and cements. 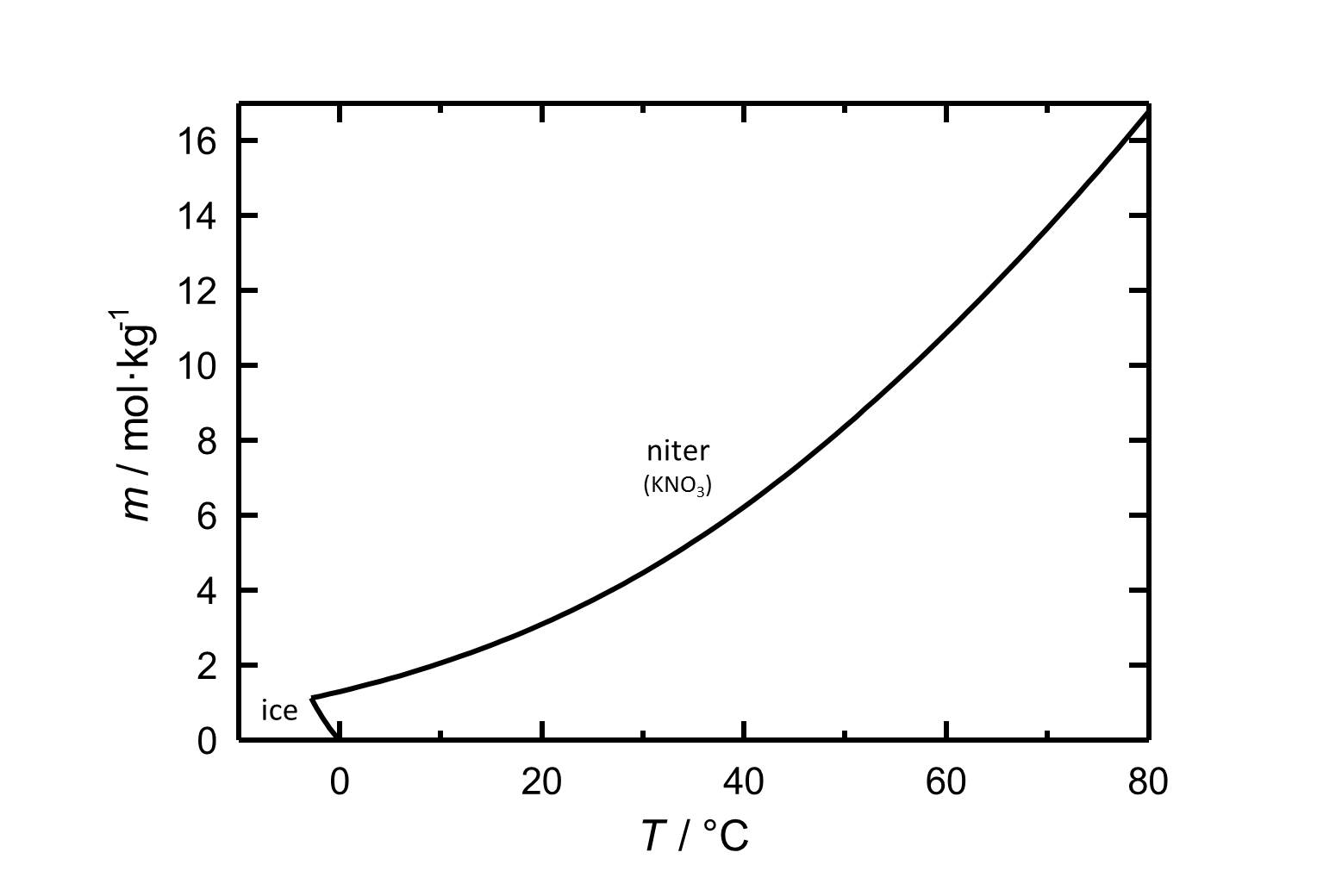 Figure 1: Solubility of potassium nitrate in water. The molality m [n(KNO3)•kg(H2O)-1] is plotted versus the temperature.

Potassium nitrate has a high water solubility, belonging to the group of mobile salts. It can be associated with frequent changes in the accumulation zones in the porous material. The temperature effect on the water solubility is strong, which is reflected in the steep curve in figure 1.

A consequence of this is the danger of solution supersaturation during rapid temperature drop, and a subsequent crystallization of the salt. 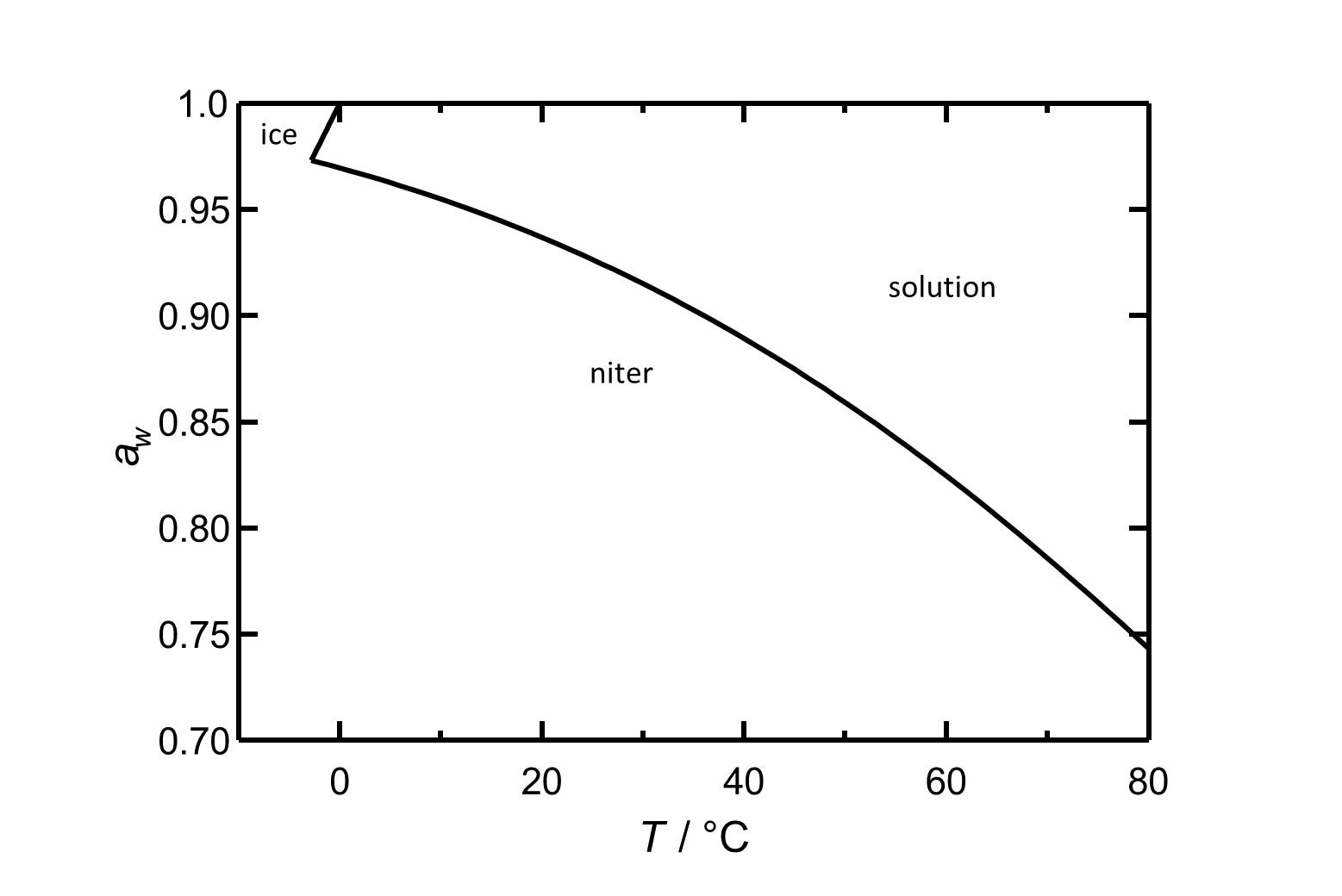 Figure 2:Deliquescence behaviour of potassium nitrate. The water activity aw is plotted versus the temperature.

Niter and damages caused by niter in the image

Under the scanning electron microscope